What do you need to bring to a debating competition?

This is the first part of a planned series of basics for new debaters. Feedback is as always appreciated. 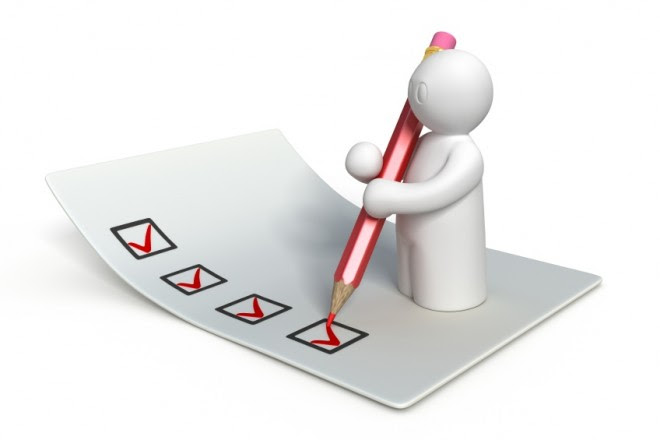 You're going to need something to write on and with. While you can always borrow pens and paper from people this gets tiresome quickly.

I've started buying multipacks of generic multicoloured biros because I always lose them (and people 'borrow' them). A useful trick is to write in different colours for different things (e.g. black for your stuff, red for rebuttal or comments). Highlighters can also help. I like using thick marker pens to write titles so they are obvious when glancing at notes (my speaking notes tend to consist of THE TITLE OF THE POINT at the top, and indecipherable squiggles for the rest of the page).

Always use A4 if you can, flipping between  little notepad sheets is distracting for you and the judges. I quite like having a clipboard, especially when you get those annoying side tables on desks.

Time keeping
Its useful to time yourself while speaking (so you don’t suddenly realise you’re still on your first point with one minute left). Many people these days use mobile phones, with either the native stopwatch app or the super shiny Debate Keeper app, which helpfully flashes and/or goes 'bing' at the appropriate times.  Others distrust this modern witchcraft and use traditional stopwatches, which have the benefit of not running out of power or receiving calls from your cousin at inconvenient times.

Crash
In the nicest way possible, the standard of crash can be pretty minimal. Sleeping on a floor with half a dozen other snoring slightly smelly people is not unheard of, so a sleeping bag is a minimal requirement, a sleep mask and/or earplugs might be helpful if you, like me, you have trouble sleeping at the best of times.

Bring whatever you need to feel human in the morning. Minimally spare underwear and deodorant, for the benefit of others if not yourself. Basic makeup if you use it. You can bring a towel, in case you're able to get a shower, and it helps if you're washing yourself in a sink as well (also you always need to know where your towel is). The microfibre ones are particularly good.

Always pack on the side of caution if you can, trains get delayed, you might stay out later than you planned, so spare medication, makeup, clothes can be helpful. Even if you don't plan on crashing its good to have the option.

Food
While tournaments are getting better at feeding people, man cannot live on pizza alone. I swear by the supermarket sandwiches and meal deals personally. And a continuous supply of diet coke (or other caffeinated beverages) keeps me functional.

Knowledge/Case files.
I used to say that knowing things was cheating. Then I realised people who knew stuff were beating me so I amended my view slightly. Facts on their own aren't going to win you debates, but skillful deployment can make a difference. You're not going to be able to learn everything there is to know the night before a tournament, but quickly checking the current status of the various civil wars is probably useful (I wish that comment was sarcastic, but that's the world we live in now). If you know there are particular gaps in your knowledge do your best to correct them, but this will vary between people. Read the top paragraph of the relevant wikipedia pages at least, too many times have I seen things go spectacularly wrong because someone didn't know the difference between NATO and the UN. (I've also written an article on the subject.)

More experienced people often put together a case file (a bunch of printed sheets in a folder with relevant information). The ideal use of this is to be able to quickly look up useful facts in prep time ("Is Iran Sunni or Shia again?"). But this is by no means compulsory, and over focus on it may distract from more important things like actually explaining your points and winning the debate.