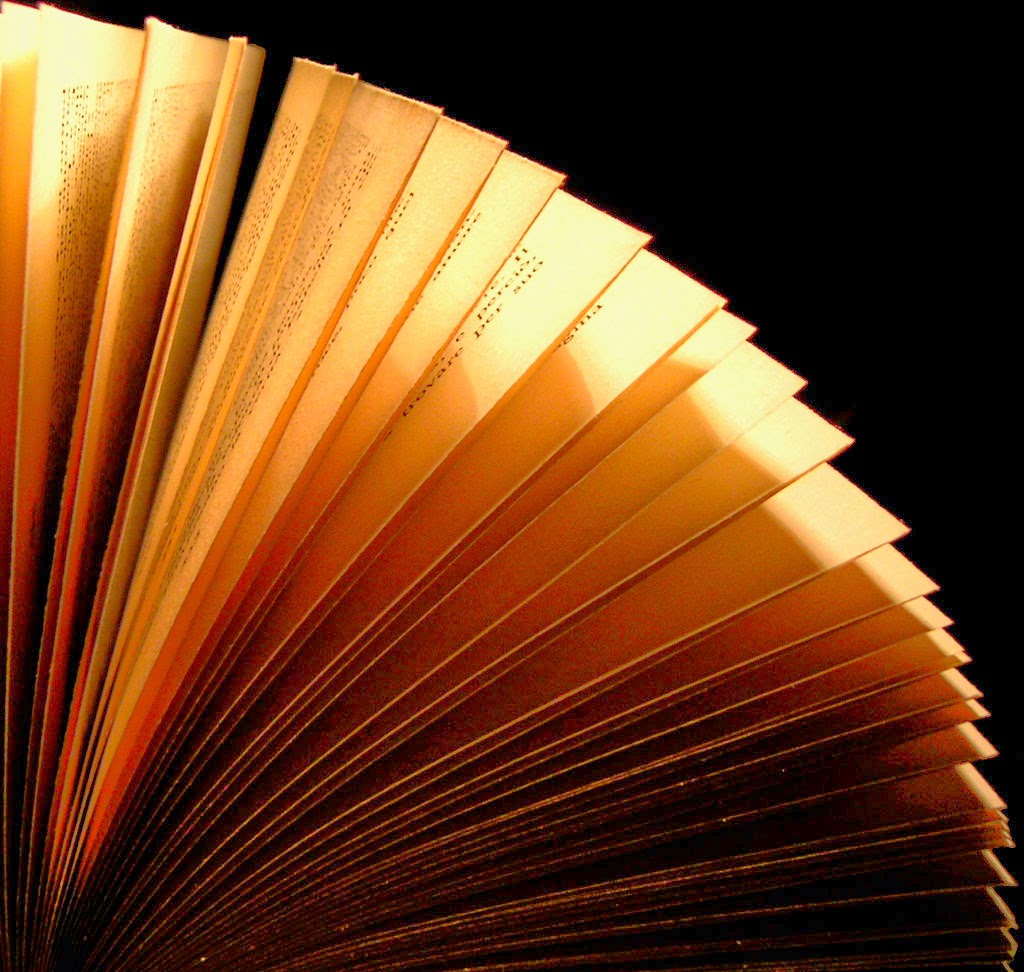 This is a creatively named update on my previous Debating Resources Post. Which was itself an update of a stickied post on the Communist Case File Facebook Group, which crowdsources useful information for debaters. I am indebted to everyone who contributed. If you have any additions feel free to post them on the group, in the comments below, or email me at Johnwbh@Googlemail.com.

The Practical Guide to Debating by Neill Harvey-Smith

My crowdsourced glossary of debating terminology and jargon.

Shengwu Li’s Blog Lots of excellent advice on improving as a debater and meta-debate discussions.

Frederick Cowell on how to beat stronger teams [Video on Facebook]

How to Debate International Relations Motions, by Jonathan Leader Maynard

Debating can change your life: Lucinda David at TEDxLundUniversity – Video on YouTube

Debatekeeper Android App - An excellent application that times debates and beeps at the appropriate times to indicate the beginning and end of protected time.

The “Very Short Introductions” series is, as you might expect, a good introduction to many topics.

The Economist - Generally considered a good resource for concise analysis of political stories. At least one copy can be found at every debating competition.

Some background on Sharia law: Tl;Dr: If you talk about Sharia as if it’s a universal codified legal system I will hit you with a stick.

The Non-Libertarian FAQ (aka Why I Hate Your Freedom) - A good overview of arguments against libertarianism. Also applies to any general state intervention bad/good debate.

There are times when slippery slopes aren’t an awful argument

A cartoon guide to criminal law - (US based)